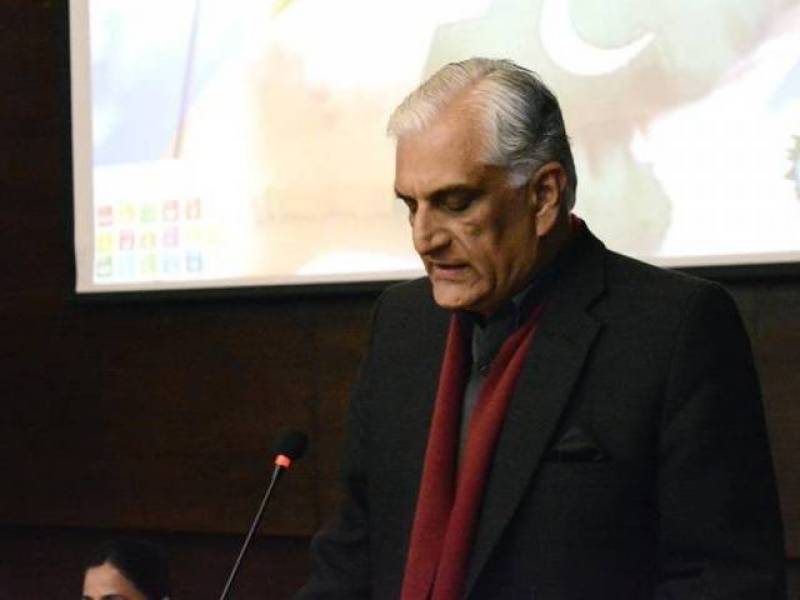 ISLAMABAD: (APP) Minister for Climate Change Zahid Hamid on Tuesday informed the Senate that Pakistan is the 7th most vulnerable country on the global climate change list.

Presenting a bill that provides for meeting international obligations by Pakistan to cope with climate change related challenges, the minister said, Pakistan would the 5th top most country to have such legislation.

"It would be landmark legislation to buttress efforts for coping with challenges emerging out of changing climate and rising temperature," he stated in the House.

Touching upon some basics of the bill, the minister said, Pakistan has ratified Paris Convention under which it is an obligation to have certain laws to deal with climate change.

He said in the bill a national level Climate Change Council has been proposed that would be headed by the Prime Minister and all Chief Ministers and certain Federal Ministers shall be members of the Council.

Deputy Chairman senate Maulana Abdul Ghafoor Haideri referred the bil lto concerned standing committee of the House with instruction to bring it back to the House at earliest possible.