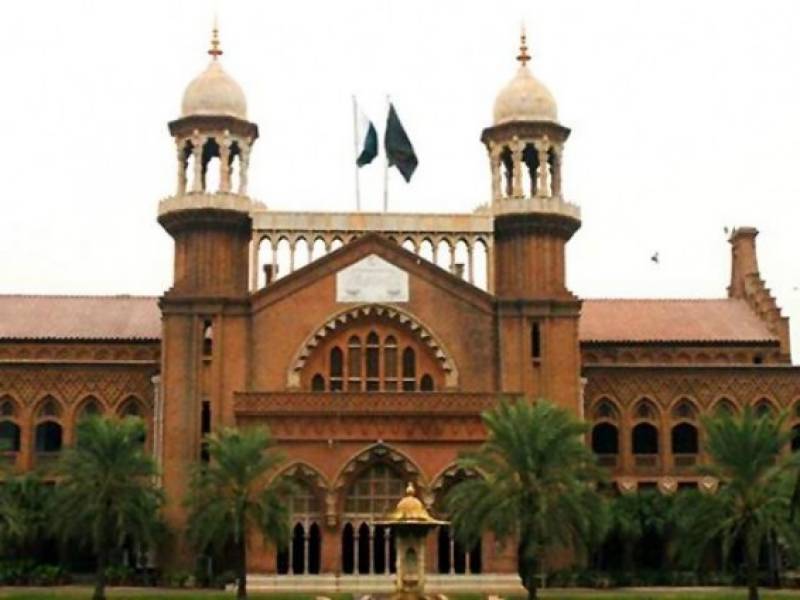 LAHORE: Lahore High Court is hearing the case of discrimination against Fiq e Jafria in the Hajj quota Policy. The court has ordered the Religious Ministry to allow Shia women to proceed to Hajj without the requirement of Mehram.

In a recent hearing of a petition questioning discriminatory treatment meted out to Shia pilgrims by the ministry in Haj process, Lahore Haj Director Saeed Ahmad Malik stated before the court, “New Haj policy will be issued shortly and the requirement under Fiqh-i-Jafria to allow Shia women to proceed for Haj without a mehram (a close male relative) will be incorporated in the policy and facilitated for the purposes of filing online applications.”

The director further told the court that Haj policy would clearly set out the Fiqh-i-Jafria requirements for the purpose of Haj so as to ensure that members of Shia community could perform Haj as per their faith.

Representing the petitioner, Barrister Maqsooma Zahra Bokhari argued that Shia pilgrims had been facing discriminatory treatment at the hands of the ministry on account of Haj facilities.

She said Shia women had been denied permission to perform Haj without a mehram as online Haj forms did not accept an application from any woman sans mehram.