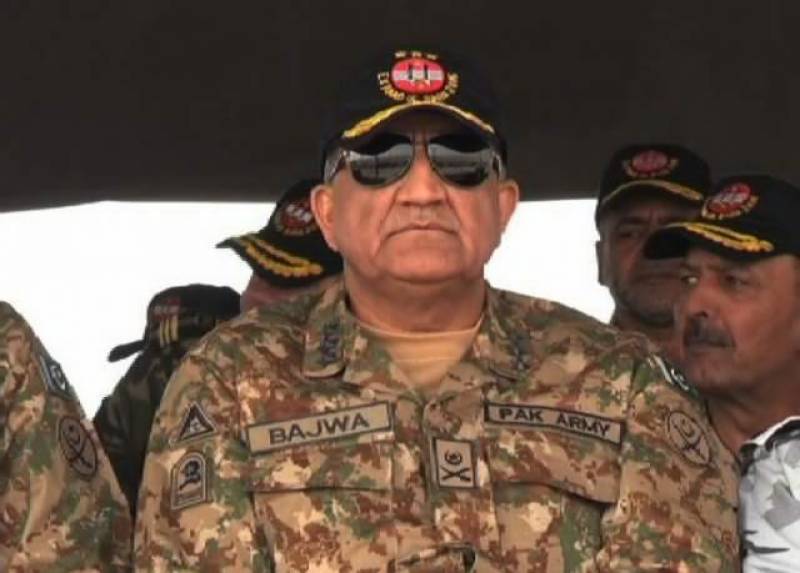 It was also decided in the corps commander’s meeting that strict action would be taken against all those outfits that have become operational after changing their names. Earlier, the army chief also visited the residence of Capt (r) Ahmed Mubeen Shaheed and offered condolences to his family.