Pakistani soldier martyred in a terrorist attack on a security checkpost on Pakistan Iran border
14 Dec, 2021 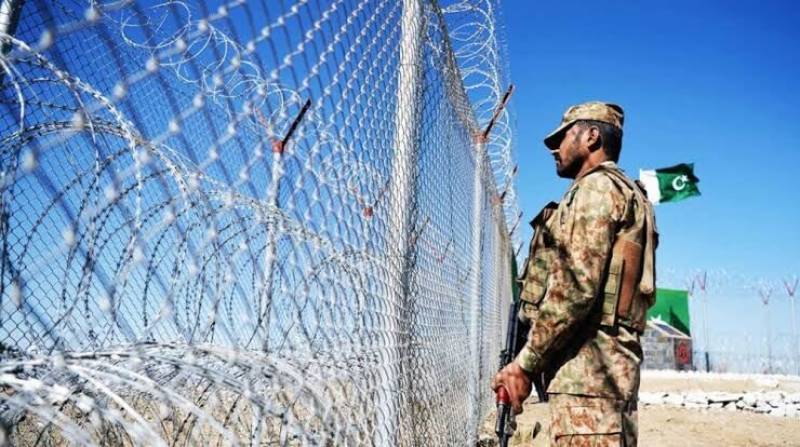 In a statement, the Inter-Services Public Relations said a group of terrorists opened fire on the military check-post and Lance Naik Zaheer Ahmed, a resident of Nushki, was martyred fighting valiantly during the heavy exchange of fire.

ISPR also confirmed that the Pakistan Army inflicted losses on the militants, who managed to escape from the area.

Security forces also conducted an operation in the Hoshab area of the province based on the intelligence about the presence of "externally supported terrorists" in the surroundings of Turbat.

Pakistan Army is determined to eliminate the menace of terrorism and such sacrifices of brave soldiers further strengthen its resolve.