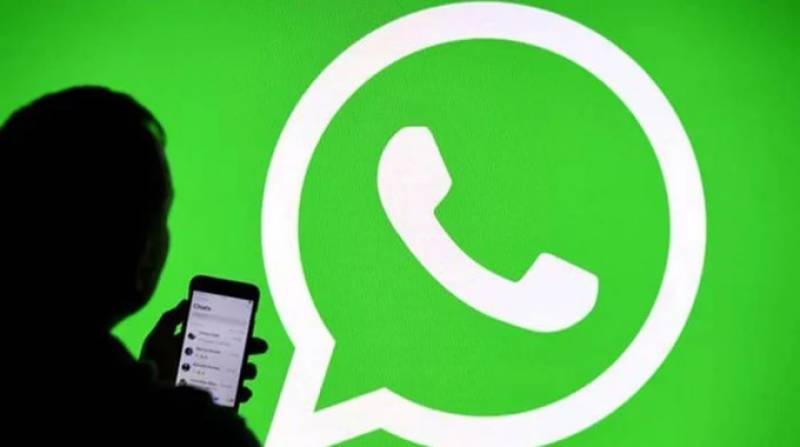 WhatsApp has introduced a new beta update ahead of Christmas for its Android and iOS users.

According to Wabetainfo website, WhatsApp released the new update through the Google Play Beta Program, bringing the version up to 2.20.207.18.

According to details, it has also released the new WhatsApp beta for Android 2.20.207.18 update and a new sticker pack called 'Lovely Sugar Cubs'.

WhatsApp has also made the sticker pack available for previous versions of iOS and Android.

The development comes only a week after the messaging platform released “Choco Bunny & Coco”.