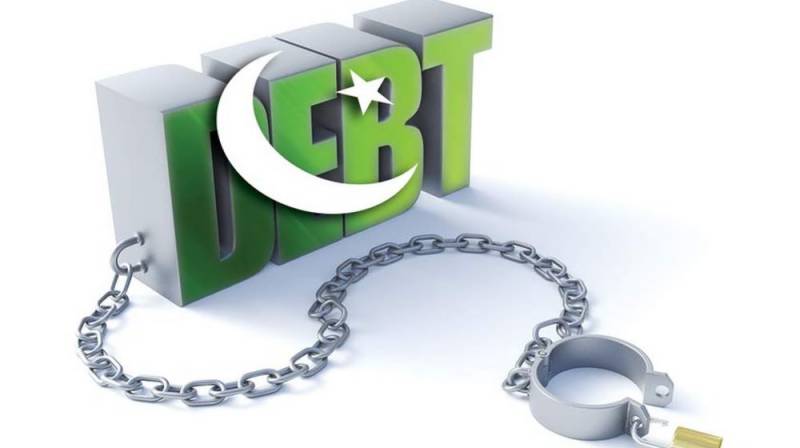 The government has managed the precarious debt situation with discipline, aggressive control of expenses, and an increase in tax and non-tax revenues.

The finance ministry, in a statement, said that the government efforts have yielded a primary surplus, and only payment of interest on past loans has forced the government to borrow at all.

In the current fiscal year, the government has succeeded in keeping the stock of public debt firmly in check with virtually no increase. The State Bank of Pakistan’s data suggests a minimal increase in the stock of about Rs. 397 billion during the July-October period.

“However, this number does not include the adjustments of revaluation of the IMF loan and the buildup of further cash buffers by the government, which if adjusted would make the estimates fairly similar,” said the Ministry. ------------------------------

The statement further said the prudent debt management has included converting short-term into longer-term debt and reducing the cost of the borrowing.

The combined effect of these actions will contain any addition to the debt stock to a minimum.

The finance ministry clarified that the sole reason forcing the government to borrow is the requirement to pay one trillion rupees in interest on past loans in the period July to October.

This is on top of Rs. 4.7 trillion already paid before June, bringing the total amount of interest paid on past loans to a staggering Rs. 5.7 trillion.