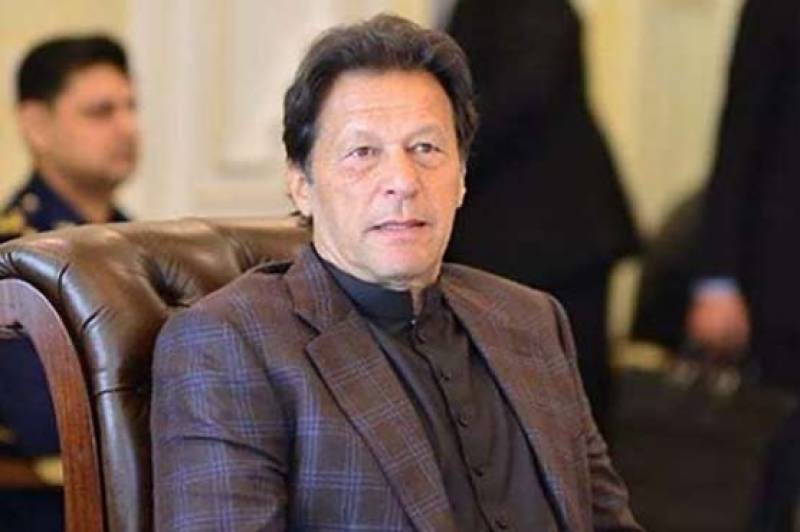 LAHORE – Prime Minister (PM) Imran Khan on Monday has chaired a key meeting of Pakistan Tehreek-e-Insaf (PTI) party spokesmen and leaders to discuss strategy over Pakistan Democratic Movement’s (PDM) long march call. According to details, the participants have also deliberated upon the ongoing political situation in the country.

The decision came after PDM Chief Maulana Fazlur Rehman, during an anti-government rally at Minar-e-Pakistan in Lahore, had announced a long march in late January or early February.

The PDM leadership said that the opposition will take the resignations in hands to Islamabad.