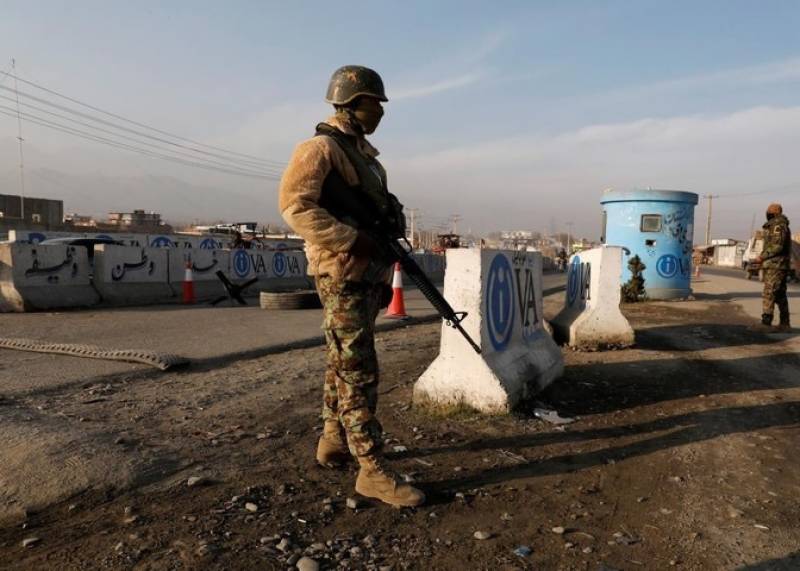 *The Afghan government and the Taliban's negotiation teams have announced in Doha that they will be taking a 20-day break in talks to "consult on the agenda items".*

The talks are expected to resume on the 5th of January 2021.

As announced by Ambassador Zalmay Khalilzad, United States Special Representative for Afghanistan Reconstruction, on Twitter, he stated that "The two Afghan negotiating teams announced in Doha they will take 20 days off to *'consult on the agenda items'*"

Ambassador Khalilzad expressed his frustration at the political stalemate between the negotiating parties, as violence and strife in Afghanistan continues to perpetuate, adding that "Tragically, the war continues. The need for a political settlement, reduction in violence, and a ceasefire remain urgent".