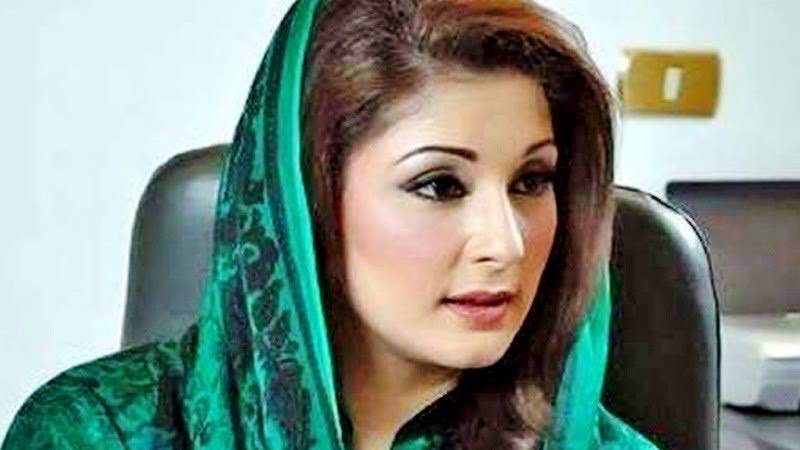 LAHORE: Pakistan Muslim League-Nawaz (PML-N) vice president Maryam Nawaz is annoyed with the party leadership on failure of Minar-e-Pakistan showdown from the platform of the Pakistan Democratic Movement (PDM).

Maryam while holding the PML-N leaders responsible for the failure, has started search of the party office-bearers who failed to bring people to the jalsagah.

The PML-N door-to-door campaign also failed in attracting the masses for the public rally link of PDM.

Sources aware of the development said that Maryam Nawaz thinks that some of the party leaders did not work for the success of the public rally and according to her they are trying to fail her.

According to police sources, around 8,500 people participated in the Lahore rally, while according to the special branch around 10,000 people attended the PDM’s public gathering at Minar-e-Pakistan.

Independent sources told ARY News that 9,000 to 10,000 people were present in the PDM rally held in Lahore.