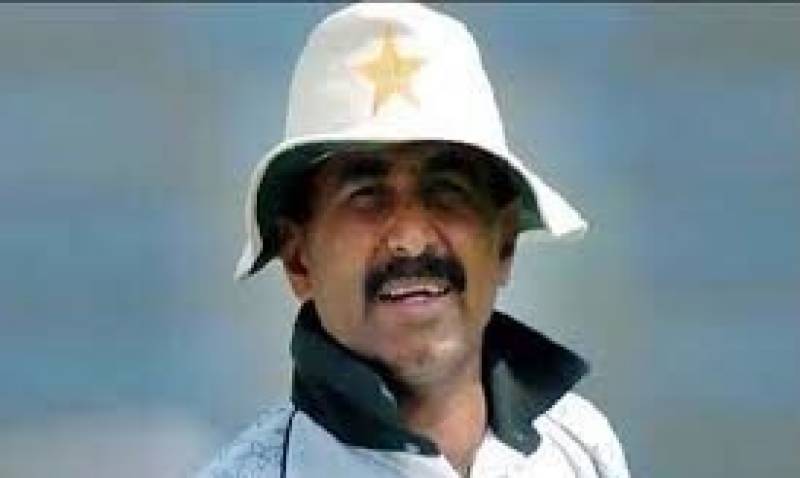 ISLAMABAD: Batting legend Javed Miandad believes Babar Azam’s absence should not haunt the Green-shirts in the Twenty20 series against New Zealand, saying every player who gets a chance should have the confidence to perform for the team.

Babar has been ruled out of New Zealand T20s after suffering a fracture in his right thumb during Sunday morning’s practice session. Babar won’t be attending nets for at least, 12 days and would be unavailable for the December 18, 20 and 22 T20s to be played in Auckland, Hamilton and Napier, respectively. Miandad was of the view that every player in the team should have the confidence to prove their mettle and any player’s absence must not haunt the whole team.

“Babar is our main key player. Absolutely his absence will affect the team as he is the best performing player at the moment, but Pakistan team should not get under pressure as there are 11 players in the team who all must have to confidence to perform for their country,” he said while talking to APP on Monday.

“If any one player gets injured or else, than others should fulfill his responsibility in the team by performing as victory is gained when the whole team performs,” he said.

Miandad said whole Pakistan team was capable of winning. “All players are equally good as they are playing for the country. They just need to build up their confidence and whoever gets the chance must perform,” he said. Speaking about Pakistan’s chances in the T20 series, he said it depends upon the performance of both teams on the day.