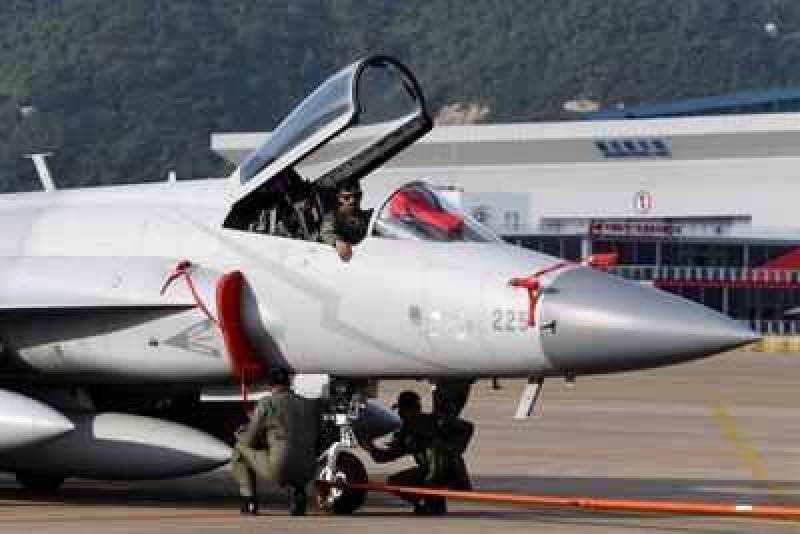 New Delhi: China is carrying out joint air force exercises with Pakistan in Sindh in response to the Indo-Pacific Quad link exercises in which the Indian Navy participated recently, Times of India has reported.

The exercises, named 'Shaheen' or Falcon-IX, are underway at the newly operational Bholari air base near Karachi. According to the Nikkei Asia magazine, the Pakistan Air Force link released a video showing the wide range of military aircraft link display in the exercise, which will last until late December.

No American equipment, such as the F-16, has been deployed, the Pakistanis said. China's Defence Ministry said the drills will "deepen practical cooperation between the two air forces".