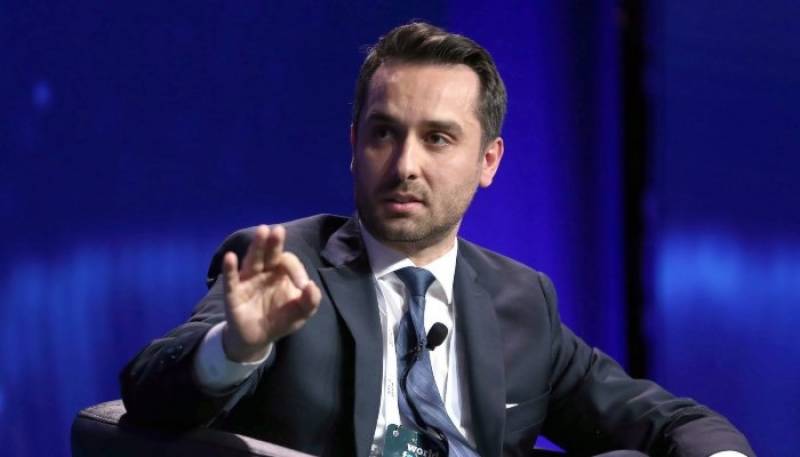 Turkey has appointed its new envoy, Ufuk Ulutas to Israel.

The move is seen as an attempt to improve ties with incoming President-elect Joe Biden’s administration, a news report by *Al-Monitor link *cited "well-placed sources".

Earlier in May 2018, Ankara recalled its ambassador over violent attacks against Palestinians in the besieged Gaza Strip which claimed the lives of dozens of Palestinian protesters by Israeli forces amid the opening of the US embassy in Jerusalem.

Newly-appointed ambassador, Ulutas, 40, is chairman for the Centre for Strategic Research at the Turkish Foreign Ministry.

He is a political appointee who studied Hebrew and Middle Eastern politics at the Hebrew University in Jerusalem, read the publication.

The Turkish official is also an expert on Israel’s regional rival, Iran, but is not a career diplomat.