Hackers steal Rs 3.3 million from a bank in Pakistan through cyber crime
14 Dec, 2020 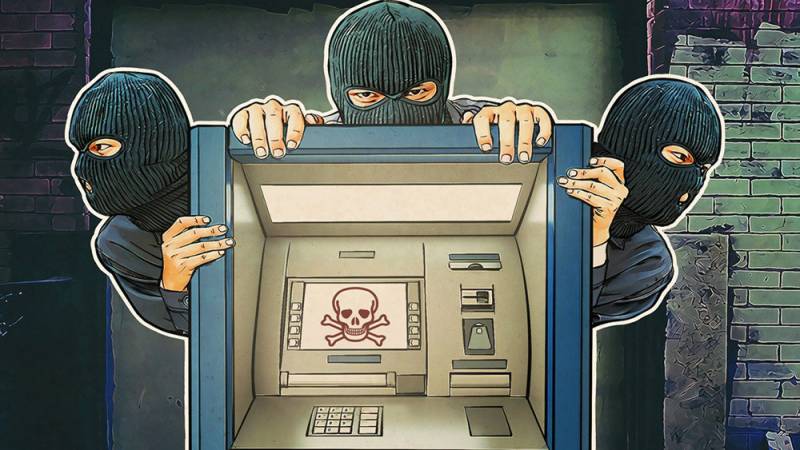 A private bank in Peshawar was robbed this Sunday, with the cybercriminals hacking an ATM to steal Rs. 3.3 million.

According to the police, the hackers used a laptop and skimming device to hack the ATM. They reportedly spent more than an hour in the ATM to withdraw an amount of Rs. 3.34 million without a hitch.

Commenting on the entire episode, the bank manager said that although a security guard was posted at the bank, he slept through the incident.

The police have launched a case against the criminals and included the security guard in the investigations.

The Federal Investigation Agency (FIA) has an impressive track record against such gangs. The agency has successfully unearthed many gangs involved in ATM/bank frauds in the past.