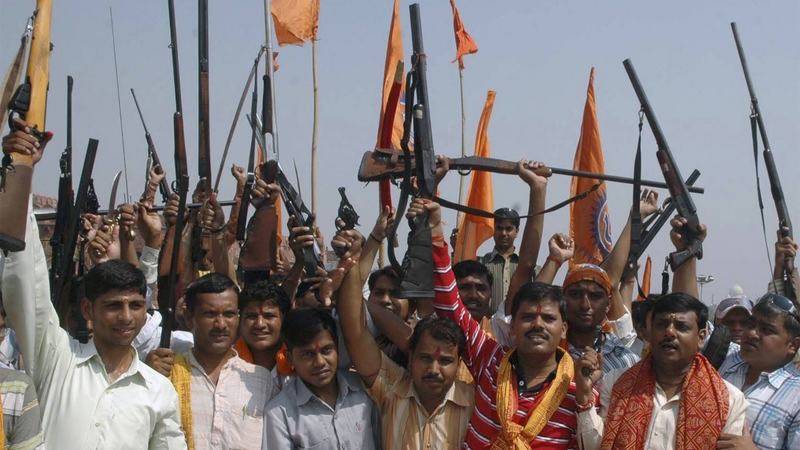 * Facebook in India fears that banning hate groups, especially the Bajrang Dal, which has been involved in violent activities, could put lives of its staff in danger, The Wall Street Journal has reported.*

As per details, the social media firm’s security workforce had confirmed in its report that Bajrang Dal supports violence against minorities, especially Muslims across India and sure certified as a “harmful group” that ought to be banned from the platform.

However, in view of of the warnings from its safety team, Facebook fears that cracking down on Bajrang Dal would possibly put firm's business prospects and its staff in India at risk. The report further mentioned that banning India's religious militant organisation could result in physical assaults to Facebook workers.

In June, dozens of Bajrang Dal activists attacked a Pentecostal church near New Delhi, claiming it was constructed atop a Hindu temple. The group placed a Hindu idol in protest, and also manhandled and punched a pastor.