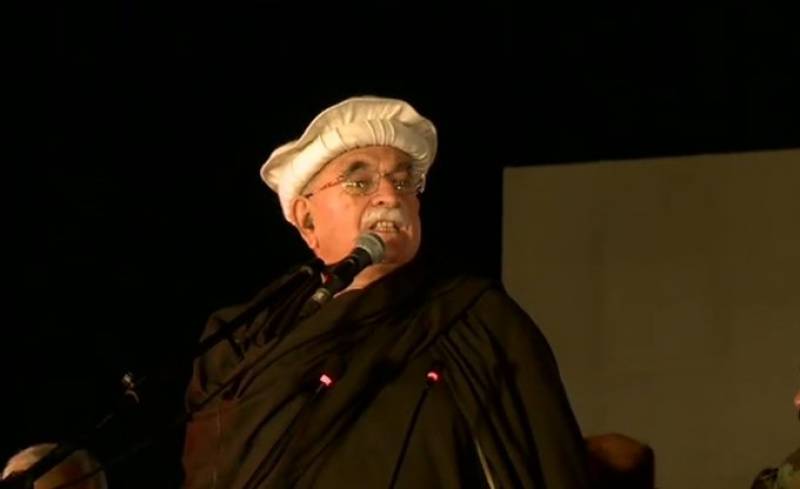 LAHORE - Pashtunkhwa Milli Awami Party (PMAP) chief Mahmood Khan Achakzai has given another controversial remarks, insulting Lahories by accusing them of siding with British along with Hindus and Sikhs in occupying the Afghan territory.

He said that where the ‘Kalima’ was recited, all of those territories were occupied by the British, the only homeland was Afghanistan which stood against the British, he alleged that Lahore supported the occupation of Afghanistan.