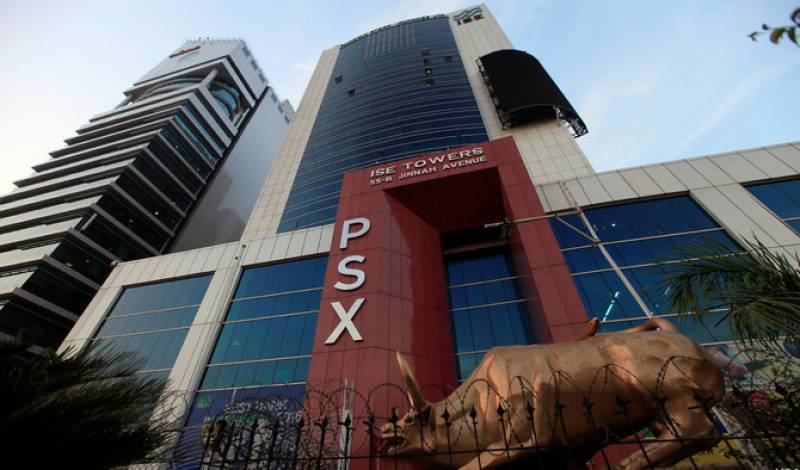 ISLAMABAD – The Counter Terrorism Department says they have foiled a bid to attack the Pakistan Stock Exchange building in the country’s capital, after arresting three terrorists from Rawalpindi.

A banned organization provided them financial assistance in the neighbouring Afghanistan, according to the department.

The detained militants confessed to carrying out four bombings in the past.