China yet again helps Pakistan in the time of critical need
14 Dec, 2020 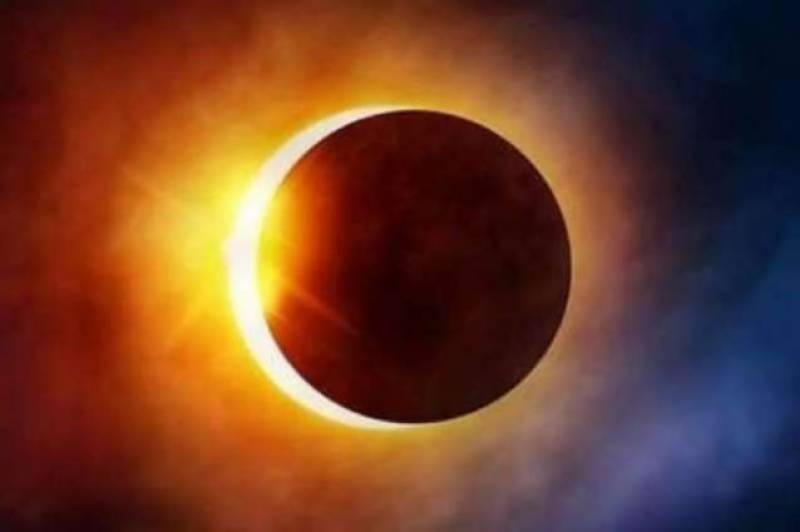 Sources in the finance ministry and the State Bank of Pakistan (SBP) told *The Express Tribune* that Pakistan is now set to return the $1 billion out of $2 billion. Pakistan has to pay the remaining $1 billion in January.

But, the neighbor has not given the loan from its State Administration of Foreign Exchange, nor has it extended a commercial loan.

Instead, the neighbors have agreed to augment the size of a 2011 bilateral Currency-Swap Agreement (CSA). The CSA was reached between the SBP and the Peoples Bank of China (PBOC) in December 2011 in order to promote bilateral trade, finance direct investment, and provide short-term liquidity support.

The additional $1.5 billion Chinese loans will not reflect on the book of the federal government and it will not be treated as part of Pakistan’s external public debt. When contacted, the Ministry of Finance said these are bilateral confidential matters.

In August, Pakistan repaid $1 billion of the $3 billion loans taken from Saudi Arabia. To offset the negative effects of Saudi Arabia's decision to cut funding, China had stepped in to provide Pakistan $1bn loans.