Action sought against the group of International NGOs involved in fake news network against Pakistan
14 Dec, 2020 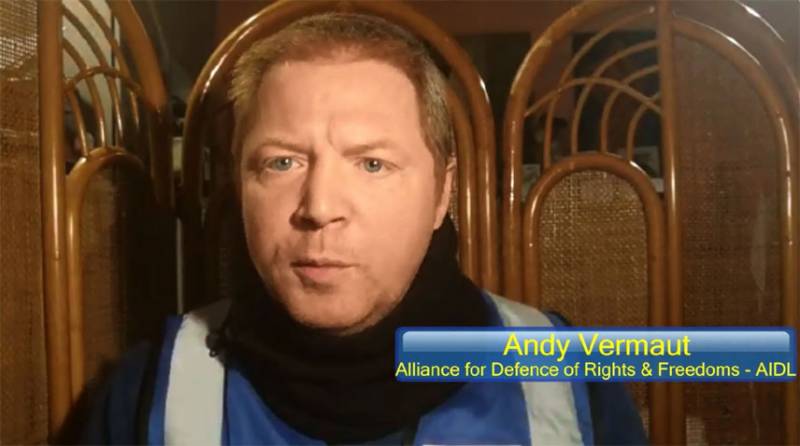 Member of International Alliance for Defence of Rights and Freedoms, Andy Vermaut has pleaded for screening of all human rights organizations, consulted by the United Nations, which were found involved in spreading disinformation and fake news about Pakistan.

Vermaut, who is also President of PostVersa, Human Rights and Fundamental Rights-chapter, in a statement expressed the shock to know the details shared by the EU DisinfoLab that how the Indian Srivastava Group, resurrected Ten UN recognized NGOs to spread disinformation and fake news regarding Pakistan.

He said it shows how members of the European Parliament, through the fake news channel ‘Indian Chronicles’ were abused and used mostly without their knowledge to present this false information as real.

Andy Vermaut said the international community has a responsibility to act, before the UN Human Rights Council is considered to be nothing more than a big joke.

He said the Canners Permanent International Committee, an organization specialized in promoting canned foods which ceased to exist in 2007, was paying students in cash to criticize Pakistan with fake news at the United Nations, even in 2020.

He said this operation in which Pakistan is being damaged through nine NGOs consulted by the United Nations on human rights should be immediately removed as recognized organizations of the world body.