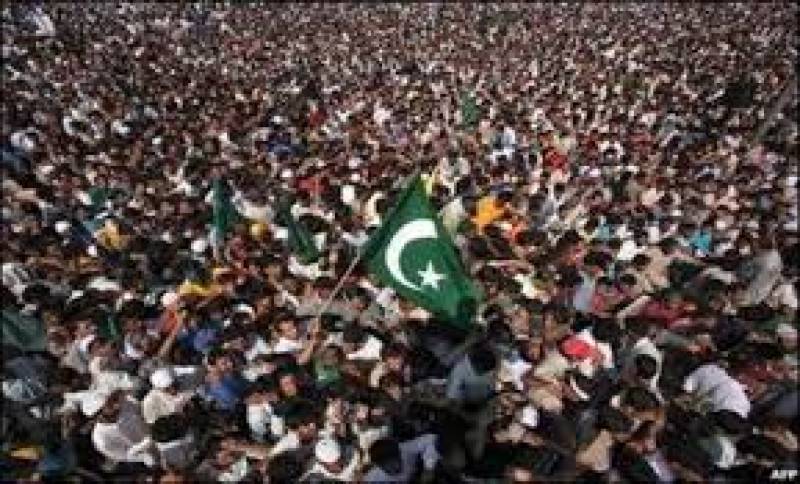 ISLAMABAD - Diplomatic sources say the peddling of argument by Indian politicians and commentators regarding shrinking of Pakistan's non-Muslim population from 23 percent in 1947 to 3.72 percent presently is baseless, malicious and based on inaccurate facts.

According to sources, if these figures are examined closely it can be seen that according to the first census held in Pakistan in 1951, the non-Muslim population of West Pakistan was 3.44%, whilst the East Pakistan had 23.2% non-Muslims.

Therefore, the overall population of non-Muslims cumulatively, was 14.2%.

However, after the separation of East Pakistan, census was conducted in Pakistan and non-Muslims comprised 3.25% of the total population.

This apparent reduction in proportion was because of the separation of East Pakistan and formation of Bangladesh.