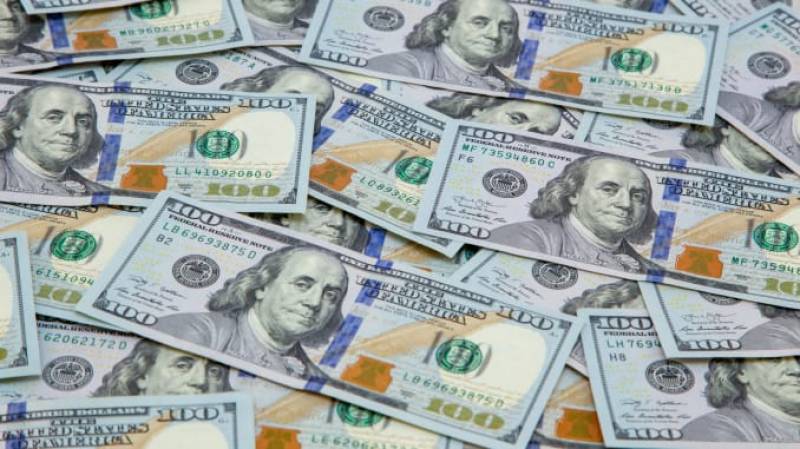 Speaking to the media on Saturday during the second annual Financial Crime Summit at a local hotel in Karachi, the SBP chief said Pakistan's foreign exchange reserves have been increasing. Baqir added that due to pressure on foreign exchange, the treasury was empty, however, now the economy is moving towards improvement.

The central bank head said that the International Monetary Fund (IMF) report praised Pakistan. He said that decisions were taken to provide relief to importers, adding that we would soften our terms as conditions improve.

Earlier on Thursday, the SBP allowed banks to make advance payment up to 50 percent of the value of imports against letter of credit for manufacturing concerns.

Following SBP's decision, manufacturing authorities will be able to import plant, machinery, spare parts and raw material by making payment in advance using this facility. “Today's measure is in continuation of SBP's efforts to reverse the earlier restrictions and facilitate and support ease of doing business in light of the improved foreign exchange and economic outlook," SBP said in a statement.