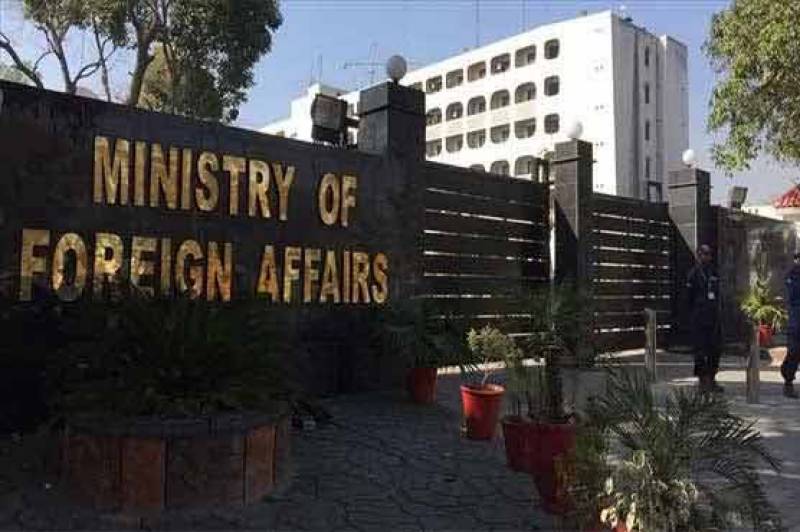 The claim by Indian politician about a sharp decline in the minority population in Pakistan has been proved false with the help of census report.

Indian politician few days ago claimed that the minority number has reduced from 23 per cent to 3.72 per cent in Pakistan. Historical facts and census results contradicted the claims of India.

The total number of entire then-Pakistan summed up to 14.2pc. The number was changed after the expulsion of East Pakistan, now known as Bangladesh, in 1971.

After the 1971 tragedy, 23.2pc of the population of East Pakistan became a part of Bangladesh. Blaming Pakistan for the decline in minority owing to Bangladesh was reported baseless and false.

The flag symbolizes Pakistan’s commitment to Islam and the rights of religious minorities.