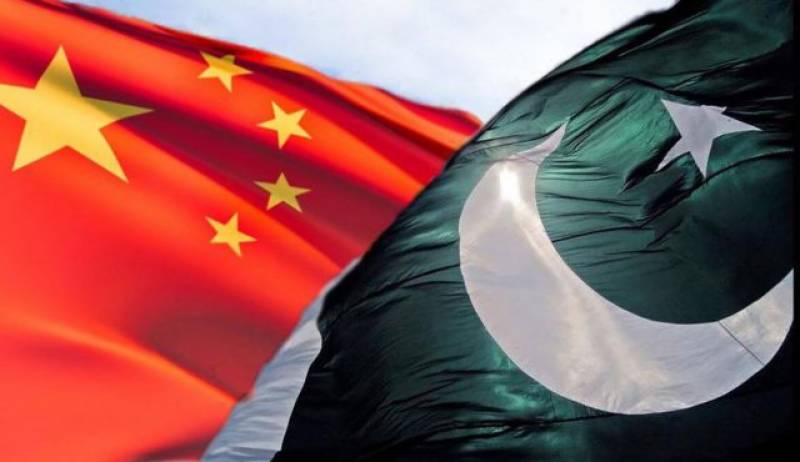 BEIJING: China and Pakistan have agreed to build upon the consensus reached between the leadership of two countries during the visit of Prime Minister Imran Khan to China, a Chinese foreign ministry’s spokesperson said.

Fourthly, they agreed to better advance the China-Pakistan Economic Corridor (CPEC) and move the flagship project towards high-quality development to enrich industrial cooperation and expand it to other areas of the country. And fifthly, the two countries agreed to keep close communication and coordination on regional and international affairs and jointly uphold common interests.

The spokesperson informed that the two sides also strongly condemned the terrorist attack on the Chinese diplomatic mission in Pakistan and agreed to enhance cooperation on counter terrorism.

Lu Knag said during the meeting, Pakistan side assured the safety of the CPEC projects, Chinese institutions and personnel in Pakistan.

He said the statement issued by the Pakistani side fully reflected that the two sides had consensus on developing the bilateral ties and deepening the cooperation on the CPEC.

Appreciating Pakistan’s government for regarding the CPEC as a national priority, he said with the concerted efforts of the two sides, the CPEC would achieve new progress and deliver more benefits to the people of the two countries and the region.

“We believe with concerted efforts of the two sides, the CPEC will achieve new progress and deliver more benefits to the people of two countries and the neighbouring countries in the region,” he concluded.