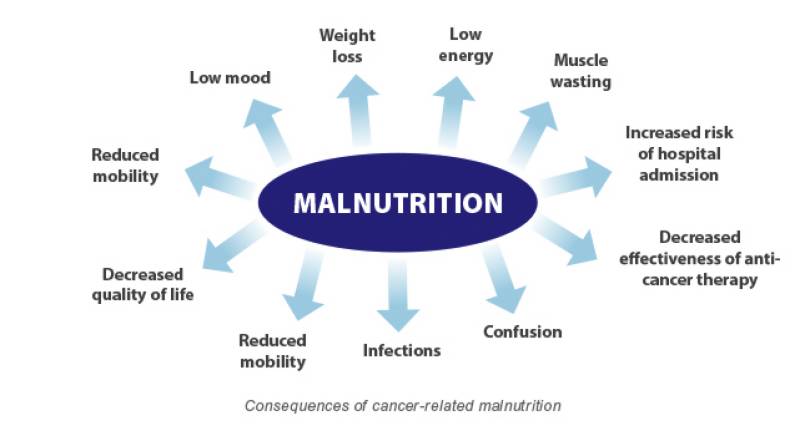 The seminar on "Research Methods in Nutrition" was arranged by National Institute of Food Sciences and Technology, Faculty of Food Sciences, University of Agriculture Faisalabad (UAF).

Dr Anwar-ul-Hassan Gilani Chairman Pakistan Council for Science and Technology (PCST) said that changing lifestyle, junk food, unphysical activities, over-eating and obesity were the root cause of many diseases.

He said that plenty of food/high caloric intake, dependence on impure and processed foods, and environmental pollutions were posing serious disease-threat for the people. Tangible steps were needed to address the issue at the national level, he added.

He said that in the late ninetieth century, the region of subcontinent was facing hunger situation. On the recommendations of Famine Commission, the canal system was developed that turned the barren land into fertile one, he said, adding, "On the recommendation of that commission, the Punjab Agricultural Education and Research Institute (now UAF) was established and now we have abundant food."

National Plan of Action for childhood development in pipeline

Punjab Food Secretary Asif Bilal Lodhi said that the government was making all-out efforts to address the issue of food safety, food security and malnutrition. He said that food fortification alliance had been established that would help improve the situation.

He said, "We are working on the quality of food provided to the masses. Punjab Food Authority has been set up for ensuring quality food for the people."

Punjab Forensic Science Agency Director General Dr. Muhammad Ashraf Tahir said that food adulteration was posing a threat for the people. He said that all-out efforts were being taken to redress the problems of a common man.