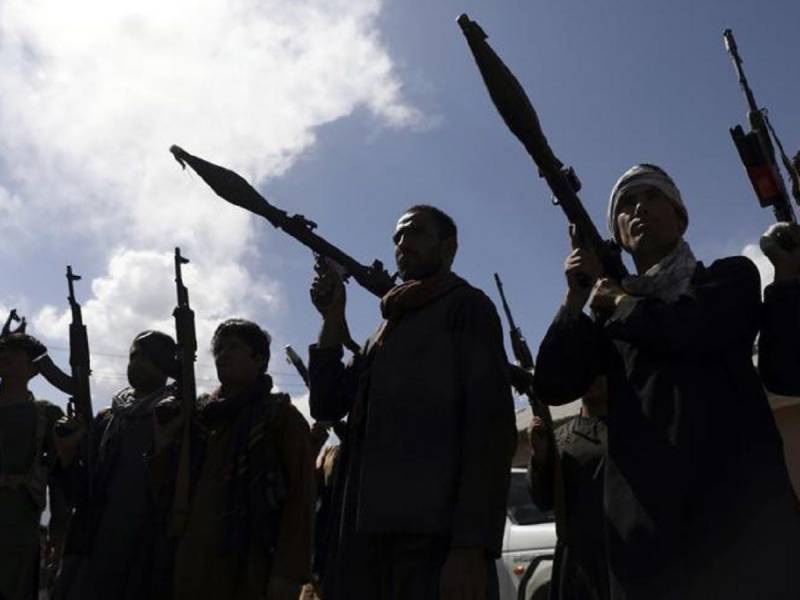 KABUL/WASHINGTON – As the Taliban claimed to have taken Afghanistan’s second-biggest city, reports indicated that Kabul could also be isolated by the insurgents within the next 72 hours.

A US media outlet quoting a diplomatic source said that intelligence assessment indicated that capital of war raged country could be isolated by the Taliban within the week, possibly within the next 72 hours, but added that does not mean the militant group would enter the capital.

The report further added that personnel at the US Embassy in Afghanistan have been instructed to destroy sensitive materials which could be misused in propaganda efforts.

The development comes as the US decided to scale down its embassy in war raged country and send about 3,000 troops to aid the evacuation of staff amid Taliban major blows to Afghan forces. A number of other countries including Canada, the UK, Denmark, and Norway, have pulled most of their diplomatic staffers out of their embassies in Kabul.

On Friday, the insurgents have captured the country’s second and third-biggest cities, as resistance from Afghan forces crumbled and fears grew that an assault on the capital Kabul could be just days away.

As for now, the militants have taken control of 14 of 34 provincial capitals since marching to oust the current setup.

Meanwhile, the Biden administration has drawn huge criticism toward its withdrawal policy as it executed without making any political settlement.