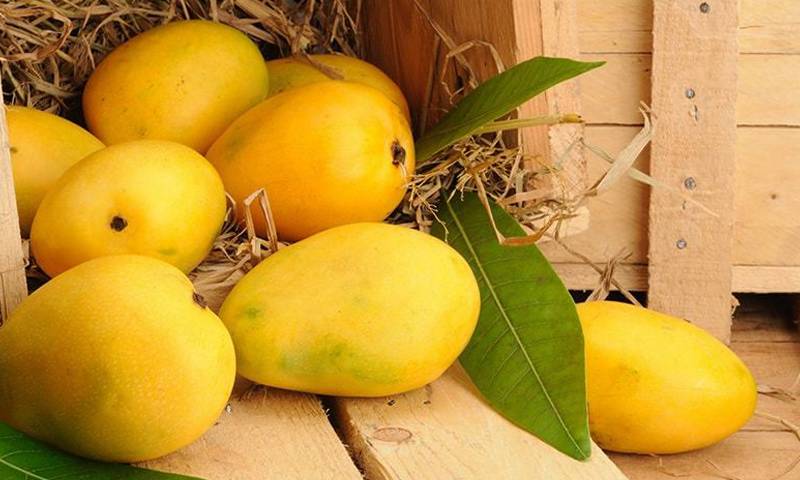 Indonesia has agreed to lift the ban on import of Pakistani Mango as well as the export of Kinnow for the full season.

The 3rd Pakistan and Indonesia Dialogue was held in Jakarta recently in which the officials of both countries reviewed the Preferential Trade Agreement (PTA) and discussed steps for making more effective measures for future.

Information available with Online indicates that Pakistan will be the only country which can now export mango to Indonesia. “Jakarta has agreed to lift the ban on import of Pakistani Mango for the entire season (May to September),” a source privy to the development said, in addition to this he says that Indonesia has further agreed to allow export of Kinnow for a full season that consists of December to April.