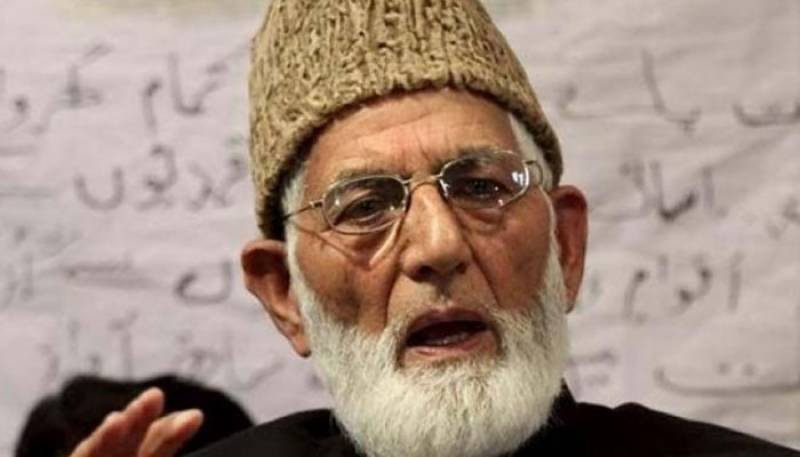 They were presented before the court after the expiry of their 10-day National Investigation Agency (NIA) custody.

On July 24, the NIA arrested them on charges of criminal conspiracy and waging war against India.