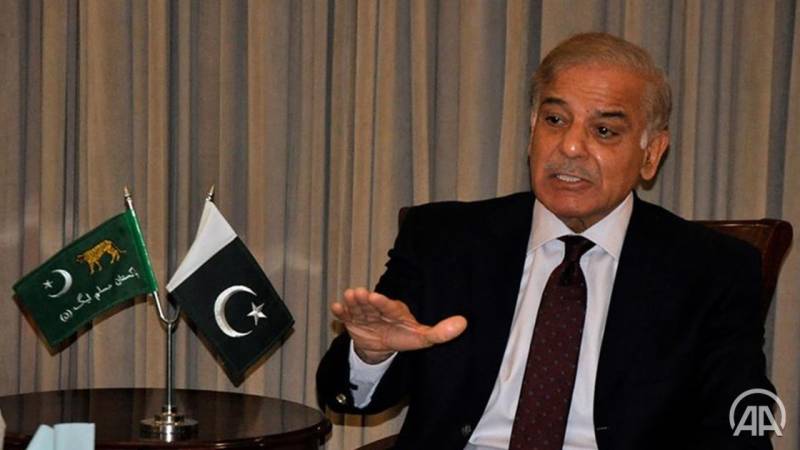 In a statement, the top diplomat hailed Pakistan as "an important partner on wide-ranging mutual interests for nearly 75 years" and said the US values their relationship.

"The United States views a strong, prosperous, and democratic Pakistan as essential for the interests of both of our countries," he added.

Sharif was sworn-in on Monday after former Premier Imran Khan was ousted in a no-confidence vote that he attempted to thwart. The younger brother of three-time former Prime Minister Nawaz Sharif and a joint candidate of the combined opposition secured 174 votes in Pakistan's 342-member lower legislative chamber, the National Assembly.

Khan maintained that he was the victim of a US plot that sought his removal.