UK Agency Broadsheet did not tender any apology to Nawaz Sharif, political drama was played over Mossavi interview
14 Apr, 2022 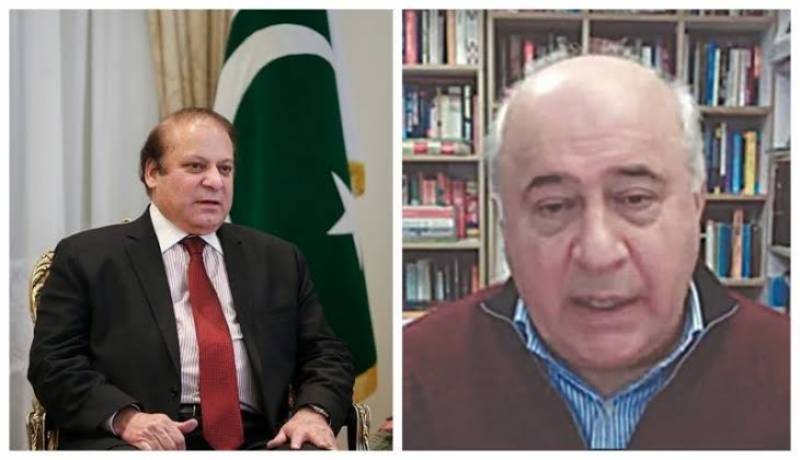 ISLAMABAD: Chairman National Accountability Bureau (NAB) Javed Iqbal has said that the UK Investigation Agency Broadsheet didnot tender any apology to the former PM Nawaz Sharif. He said Mossavi who tendered apology to Nawaz Sharif had no connection with Broadsheet.

He further said that I don’t want to get into political angle of this apology.

He further said that there are some institutions in Pakistan which you cannot hold accountable.

One lakh 77 thousand victims of housing societies and Madaraba have been taken care of by NAB and Rs. 25 billion has been distributed among them.