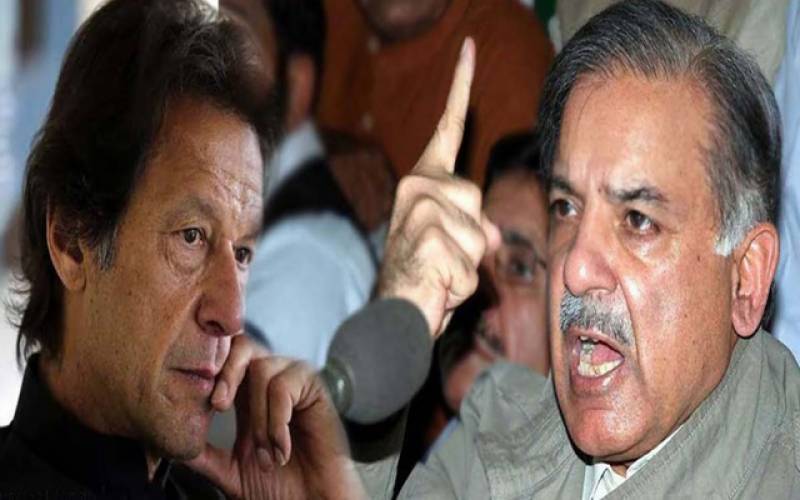 PML-N has announced to hold mass meetings in major cities of Punjab in response to PTI meetings.

According to details, PML-N has formulated its strategy in response to PTI meetings. PML-N has decided to hold public meetings in major cities of Punjab immediately after Eid-ul-Fitr, sources said.

He also decided to start activities in this regard.