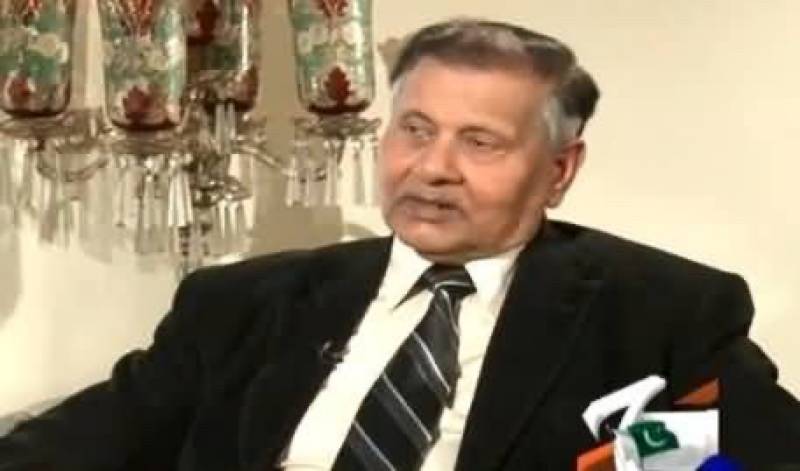 According to the report, many fake videos link under the name of different retired star generals and others have been disseminated on social media in a propaganda campaign to discredit state institutions.

They declared the act a big crime to use the names of serving and retired military officers link to get personal advantages.

Exposing the reality of the disseminated videos link, they said the distributors of such videos link on social media by targeting the Pak Army link have left the enemies behind them.

The report said the faces of the people behind the hate campaign against state institutions have been exposed and agencies have reached out to all the characters behind this conspiracy and everyone will see strict enforcement of the law.