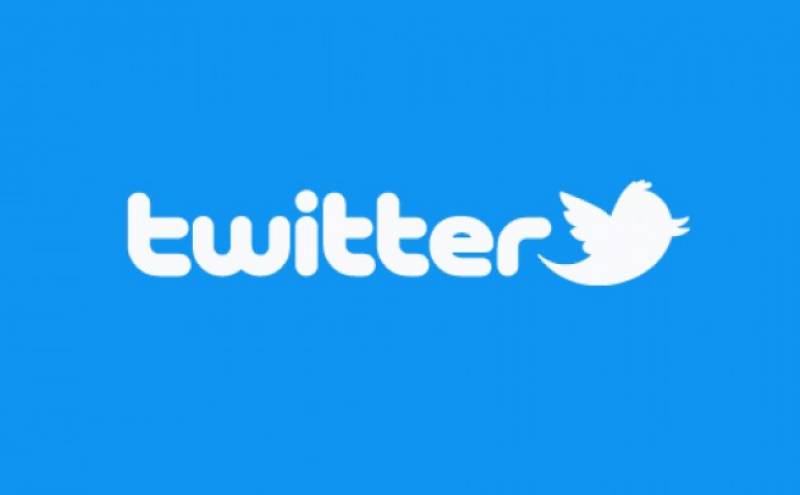 Refuting the possibility of foreign propaganda, Dawn has reported that 72pc of the volume (410,000) under the anti-army campaigns was generated in Pakistan, followed by 5pc in the UK and 4pc in the UAE. A majority of the tweets under these trends were sent from Lahore, he shared.

While the majority of the accounts participating in the campaigns use PTI branding, such as the party flag, Imran Khan’s picture, or “PTI family” in their bio, the party’s social media team claims no responsibility for smear campaigns run by activists.

The PTI official Twitter account, however, is documenting instances of threats and “political victimisation” on the platform and providing legal support to its supporters. A petition challenging the harassment of PTI social media activists has also been filed by the party leadership.

According to Azhar Mashwani, the former focal person on digital media to the Punjab chief minister, the FIA has arrested and raided at least four PTI social media activists, who are not part of the official team.

One such activist, who has allegedly been arrested according to PTI sources, trended campaigns such as #ExecuteTraitor and #LosersCantBeDefenders. His account has now been temporarily restricted by Twitter for violation of platform rules and the user has also deleted a few tweets criticising the army.