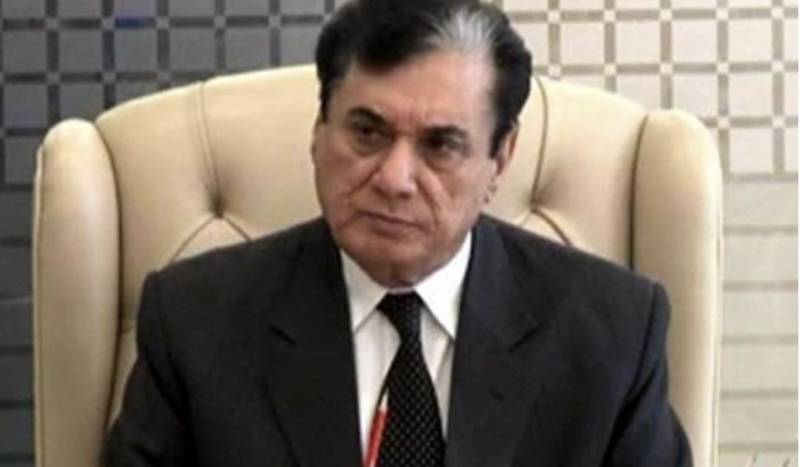 *ISLAMABAD: The National Accountability Bureau (NAB) have no affiliation with anyone except with Pakistan, Chairman NAB Javed Iqbal said on Thursday.*

In a media talk after attending the Public Accounts Committee session, NAB chief said the anti-graft watchdog has nothing to do with the political engineering.

Commenting on any amendment in the NAB law, he urged for an amend in the national interest and not in the personal interest of someone.

“He is a former prime minister and respectable for me,” NAB chief Justice Javed Iqbal said on a question about Shahid Khaqan Abbasi.

The NAB chief avoided to comment over a query when he was asked about his likely resignation from the office after fall of Imran Khan’s government.

Earlier, in the PAC hearing Chairman NAB complained about misconceived impression about the anti-graft watchdog.