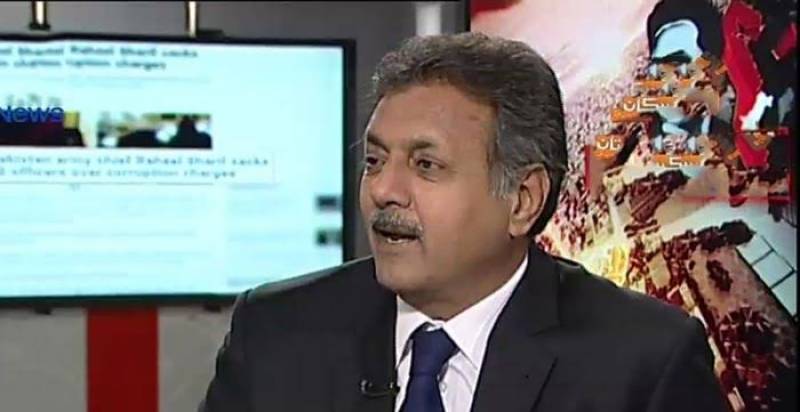 Major General (retd) Aijaz Hussain Awan, in an audio message, said that an outrageous statement has been associated with him regarding the army chief.

"Army is my identity... I am a son of a martyr and I can never spread disrespectful propaganda against my own institution," he added.

He further said that the fake clip was developed in India and we should all thwart the propaganda together.