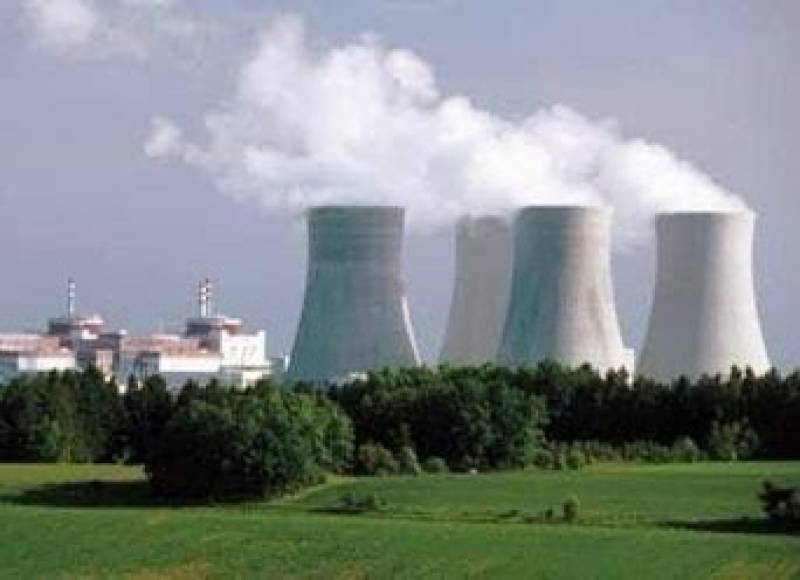 Amid ongoing power outages in the country, the officials of the Power Division told Prime Minister Shehbaz Sharif that there was no shortage of electricity and power plants were closed due to lack of fuel and technical failures.

This was briefed in an urgent meeting on power and petroleum sectors with a focus on addressing the related challenges chaired by the Prime Minister.

According to a report presented in the meeting, 27 power plants across the country had not been generating electricity due to fuel shortages and technical failures.

The prime minister was informed that nine IPPs had been closed due to non-supply of gas, RLNG and coal, while 18 power plants were not working due to technical reasons.

The charge sheet of incompetence of the former government was presented to the Prime Minister, while Shehbaz Sharif while directing immediate action said that such negligence should be tolerated.