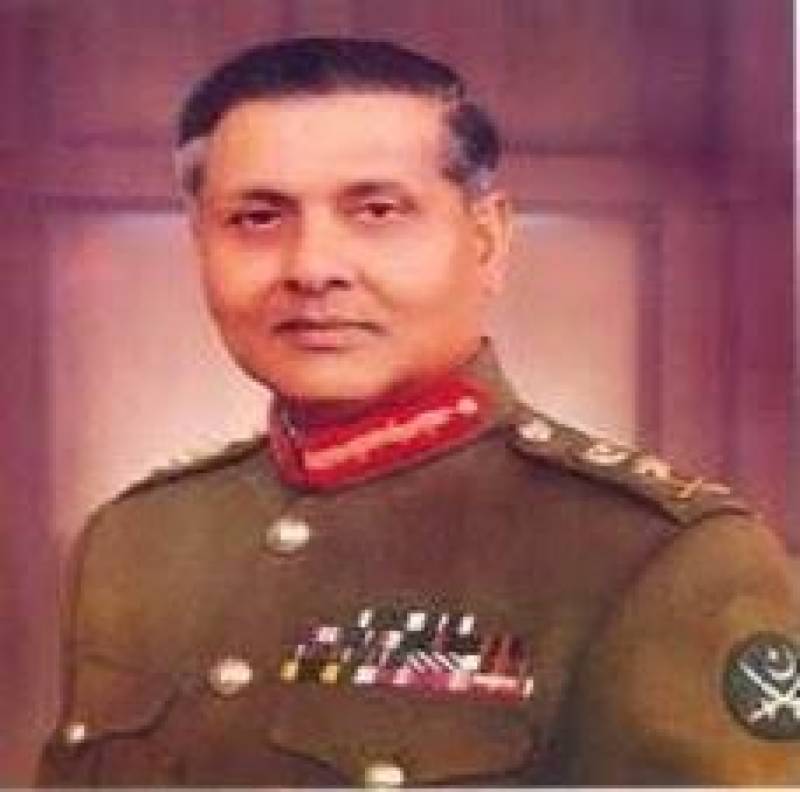 The Inter-Services Public Relations (ISPR) said that it is part of a disinformation and propaganda campaign to target state institutions.

Earlier, the former army chief General Retired Mirza Aslam Beg said in a statement that the social media campaign against Pakistan Army was a conspiracy of the state enemies.

In an audio message, Aslam Beg condemned the statements on social media against the military top brass being attributed to him.

He said that Pakistan Army is his identity and pride. He added that he respects each officer and soldier of the Pakistan Army, whereas, the propaganda to defame the armed forces is an immoral activity.

Aslam Beg said that he will always go in favour of the armed forces till his last breath.