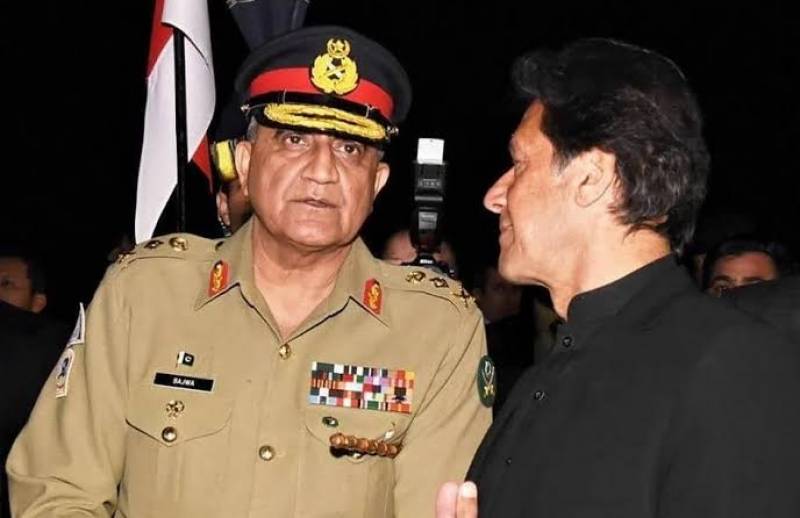 “If those who curse [them] can make peace with them then we should also remove our misunderstandings and establish good relations with them (the army),” he said.

Rashid on Wednesday condemned the recent criticism of the Pakistan Army — both on social media and the streets — and indirectly acknowledged that the PTI and its allies have “misunderstandings” with the military establishment which he said must be resolved.

The military has come under criticism this week on social media forums, and Twitter trends against the armed forces and its leadership have seen intense activity. Slogans critical of the army were also chanted during country-wide protests staged on Sunday in support of former prime minister Imran Khan following his ouster from power over the weekend via a successful no-confidence motion.

Since last Sunday, the top trending hashtags on Twitter were those targeting the army, the judiciary and the new government, and on Tuesday the tweets using those hashtags soared to 4.3 million.

Ahmed, the former interior minister, while responding to a reporter’s question in Peshawar today, said: “No slogan should be raised against the army.”