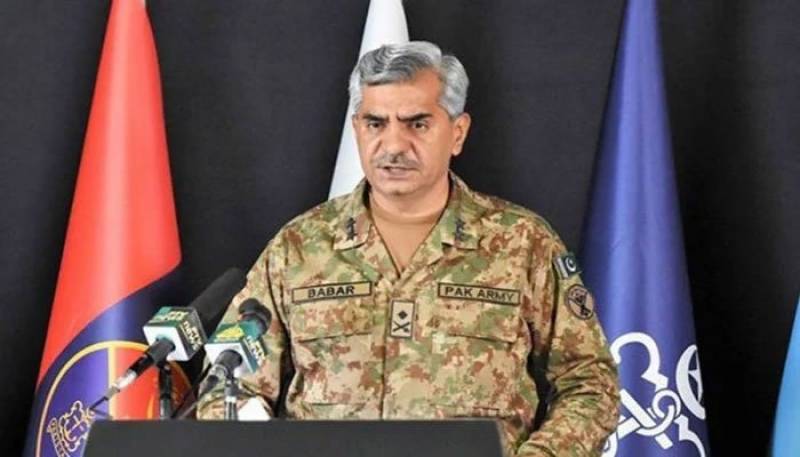 *ISLAMABAD: Director-General (DG) Inter-Services Public Relations (ISPR) Major General Babar Iftikhar Thursday reiterated that Pakistan Army has **nothing to do with politics and asked the political parties and public **not to drag armed forces into politics.*

Answering reporters’ questions about the threatening demarche former PM Imran Khan is talking about, the DG ISPR said that the army’s viewpoint on the matter can be seen in the statement issued after the National Security Committee on the issue.

He added that all institutions were on board regarding former PM’s Russia visit.

The ISPR director general further revealed that the former prime minister had approached the COAS Bajwa to mediate and help find a solution to the political crisis.

The army chief and DG ISI link went to the House and three scenarios were discussed,” he said, adding that no option from the establishment was given to PM Office.