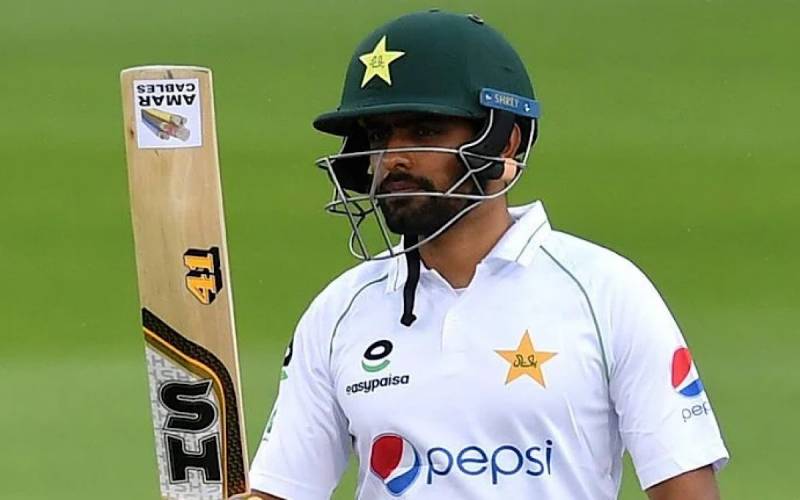 In the last few years, there has been lots of discussion in the cricket world about the ‘big four’, which includes *Virat Kohli link*, Steve Smith, Kane Williamson and Joe Root.

However, Babar Azam and Marnus Labuschagne have become active parts of this discussion, thanks to their brilliant form with the bat in the recent times.

Former *Australian all-rounder Shane Watson link* in his latest episode of The ICC Review has ranked the current crop of ‘big five’ Test batters. Pakistan’s all-format captain Babar Azam, who has been in sublime form, is ranked at number two in this list.

“Babar Azam is playing incredibly well. [It’s great] to be able to see how he has adapted his game to really move his game to Test cricket as well. Babar Azam would probably be No.2 at the moment.”

The Pakistani skipper is ranked the fifth best batter in the world on the ICC Men’s Test batter rankings. He scored 390 runs against Australia in the recently held test series, which also included one of the finest innings in test cricket.