A big diplomatic success for Pakistan at the top UN forum
14 Apr, 2022 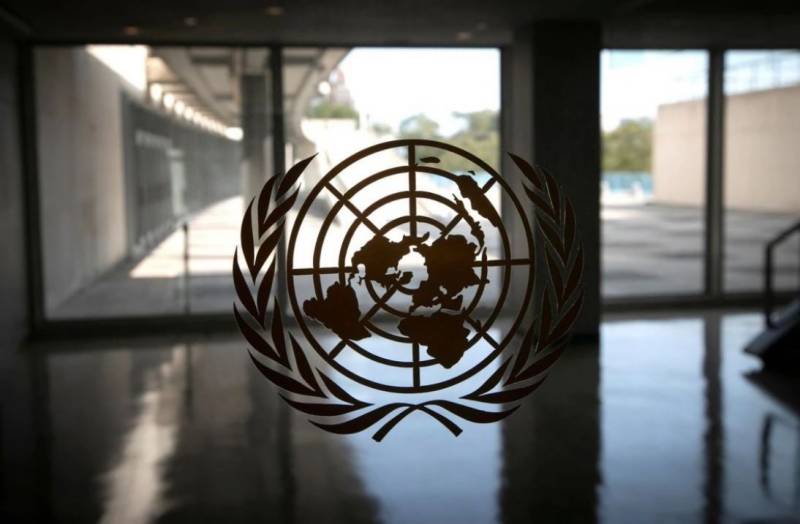 Pakistan was re-elected for the seventh time to the United Nations’ Committee on Non-Governmental Organizations (NGOs), the Ministry of Foreign Affairs (MOFA) stated in a press release on Thursday.

The elections took place at the Economic and Social Council (ECOSOC) of the United Nations in New York on April 13.

“The Committee is an intergovernmental body that oversees the implementation of the legal framework governing NGOs’ participation in the work of the United Nations. It considers the applications of NGOs seeking consultative status and accreditation to the ECOSOC,” the press release added.

The communique further said that Pakistan’s election to the committee reflected the confidence of the international community in its role and contribution to the work of the UN.

"As a member on the Committee on NGOs, Pakistan will continue to promote cooperation between the UN and civil society organizations working alongside governments to improve the lives of people all around the world," it said.