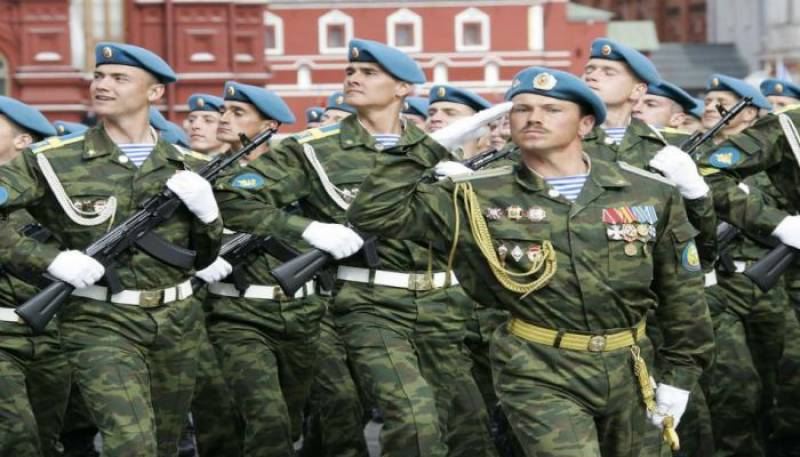 MOSCOW - Russians have been told to be prepared for a Third World War which could be sparked off by the crisis in Syria, a state-run Russian TV channel has reported.

The Kremlin-owned channel suggested the ideal supplies for survival and told people to pack iodine to protect the body from radiation while taking refuge in bomb shelters.

The report on Rossiya-24 came amid deep tensions over Syria and as a top military analyst warned that the world is already witnessing a second Cuban Missile Crisis.

Alexander Golts told Rain TV in Moscow, "A year ago when I said we had entered a new Cold War, nobody agreed with me. Now everyone agrees but it has become clear that events in this second Cold War develop a lot quicker. It's only just started and, here you go, we already have Cuban Missile Crisis 2.0".

The bomb shelter advice included stated, "The food supply for doomsday includes many items but the main idea behind packing an emergency stock is less sweets, more water. Viewers were told to pack rice - it can be stored for up to eight years, oatmeal for three to seven years".

Experts "say that it is also necessary to take supplies of medicines with iodine that help body deal with radiation".