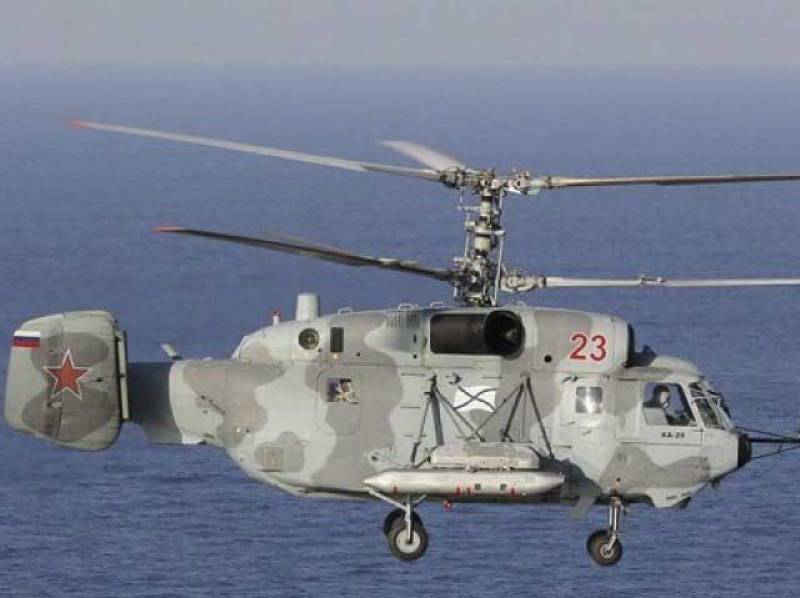 MOSCOW: A Russian military helicopter has crashed during a training night flight over the Baltic Sea, killing two pilots, the Russian army said on Friday.

The accident happened close to the Russian region of Kaliningrad, sandwiched between Poland and Lithuania, at 23:30 Moscow time (20:30 GMT) on Thursday night, the Russian Baltic Fleet said in a statement quoted by the Interfax news agency.

"The crew of the Ka-29 helicopter, consisting of two pilots, was killed," the statement said.

A search operation has been launched to recover the bodies.

The crash comes after a Mi-8 helicopter crashed in a city in far eastern Russia on Wednesday, killing six people.

It was operated by the local Vostok airline. AFP/APP