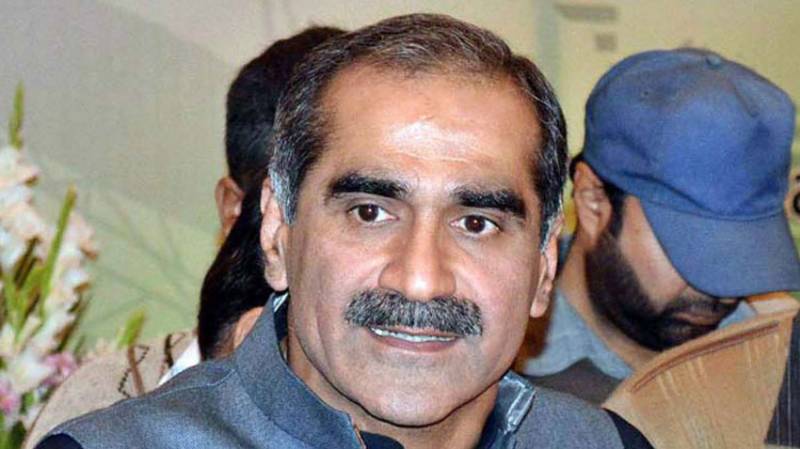 ISLAMABAD:Minister for Railways Khwaja Saad Rafique has said that Pakistan Railways has played an important role in development at the national economy.

He was addressing the inaugural ceremony of Karachi to Mirpurkhas Mehran Expressway Train via video link at Cantt Station Karachi on Friday.

The Minister said that Pakistan Railways profit is now about 50 billion rupees.

It may be pointed out that Mehran Expressway Train has been operationalized after a decade between Karachi to Mirpurkhas on the demand of general public. APP/AFP