PSL 4 may not take place in UAE, another neutral venue under consideration
14 Apr, 2018 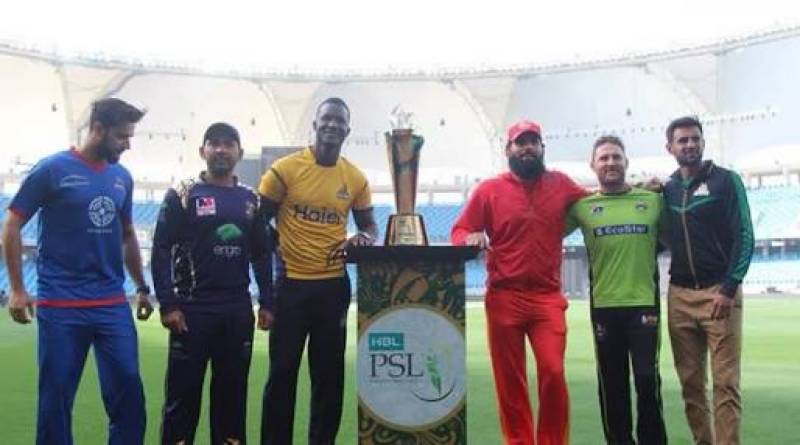 ISLAMABAD - The next session of the Pakistan Super League scheduled in February 2019 may not take place in UAE, sources have revealed.

Pakistan is unhappy since the UAE is planning to organise their version of T20 league which the PCB believes will dent the PSL’s profits.

As a second option, therefore, a PCB contingent visited Malaysia to check their two stadiums.

The size of the stadiums was one of the issues which surfaced but it is being said that they are as spacious and big as the Sharjah cricket stadium in the UAE.

Malaysia receives its fair share of rainfall in January and February which means cricket matches can take place in the country starting from March onwards. Also the temperatures in Malaysia are less soaring than the UAE, ranging from 24-25 degree Celsius.

So, to check the feasibility of the stadiums, PCB has planned to organise women’s cricket series against Australia in Malaysia’s stadium which are scheduled to be played in October this year.

Also, the women’s team will participate in the Asia Cup in Malaysia starting from June 1, 2018.

Hosting Pakistan’s fixtures in Malaysia will help cut down ground expenses to half as compared to the UAE.

Meanwhile, a meeting to discuss these matters will take place on April 18 in Dubai where PCB and the Emirates authorities will sit down to find the middle ground.

PCB is en route establishing safe playing conditions in Pakistan for which they recently hosted West Indies, the PSL final and also the playoffs of the T20 league in Karachi and Lahore, respectively.