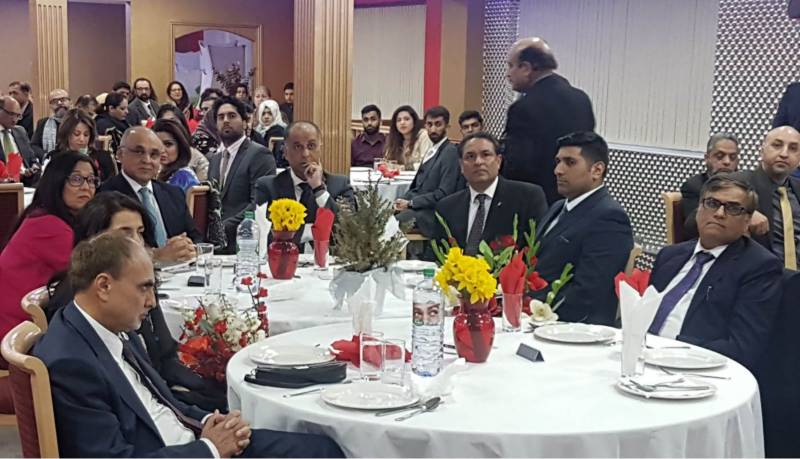 ISLAMABAD:Pakistan High Commissioner to the United Kingdom Syed Ibne Abbas has invited the British Pakistanis to take advantage of the business and investment opportunities in Pakistan, especially in the wake of China Pakistan Economic Corridor. He was talking to Pakistani community in Manchester.

He said that the British Pakistanis can play an effective role in enhancing the business ties between the two countries.

On this occasion, the high commissioner also condemned the ongoing human rights abuses in Indian occupied Kashmir and called upon the international community to play its role to end the sufferings of the Kashmiri people. APP/AFP