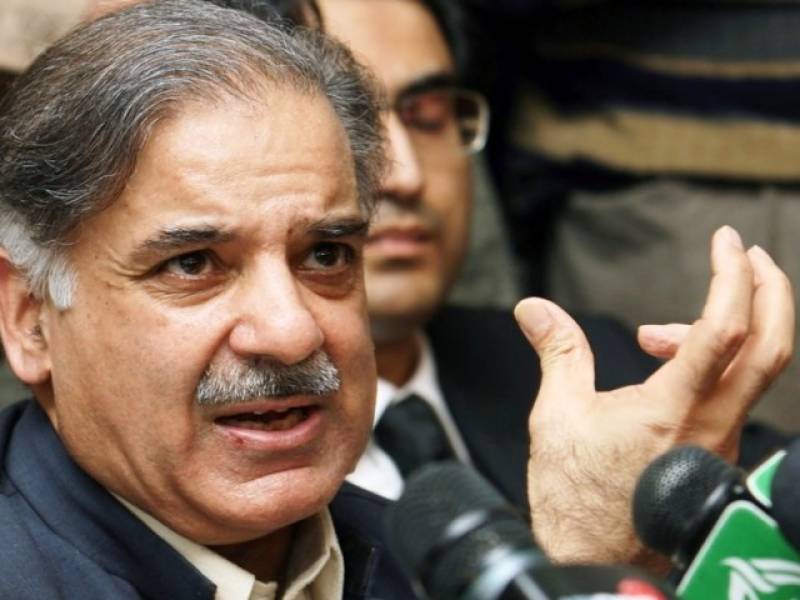 He said that deceased rangers had destroyed the hideouts of terrorists with bravery and vigour.

The chief minister said that brave Jawans of Rangers, including Asif, Aftab and Azizullah, had sacrificed their lives while fighting against terrorists.

Shehbaz Sharif said: "These martyrs are our heroes and the whole nation is proud of them".

He expressed sympathies and condolences with the bereaved families and said their sacrifices won't go waste. (APP)