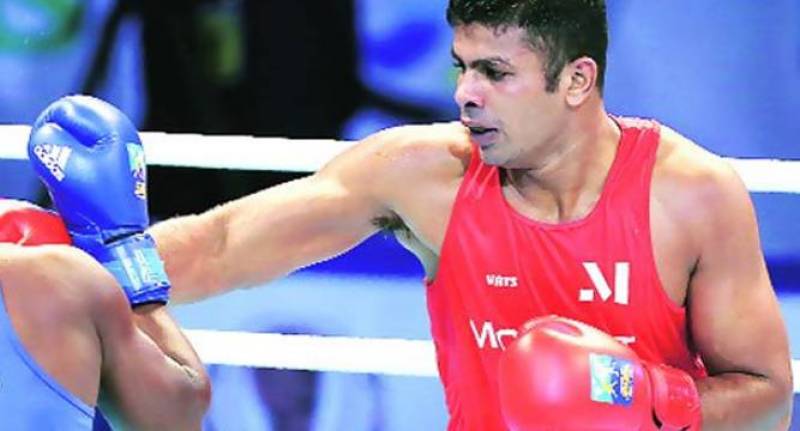 ISLAMABAD: Pakistan team will be announced on April 20 for participation in Asian Boxing Championship scheduled to be held in Uzbekistan.

"A training camp comprising 42 boxers is in progress in Karachi and Islamabad in preparation for the championship," he said.

He said Pakistani boxers would be participating in nine categories of the Asian championship.

Nasir said in the past boxing did not given proper attention but the current boxing federation is doing all-out efforts for the promotion of the game.

"Short and long term policies are also being prepared for the development of the game," he said.

"PBF has also requested for No Objection Certificate (NOC) and funds from the Pakistan Sports Board (PSB) for participation in the Asian Championship," he said. (APP)