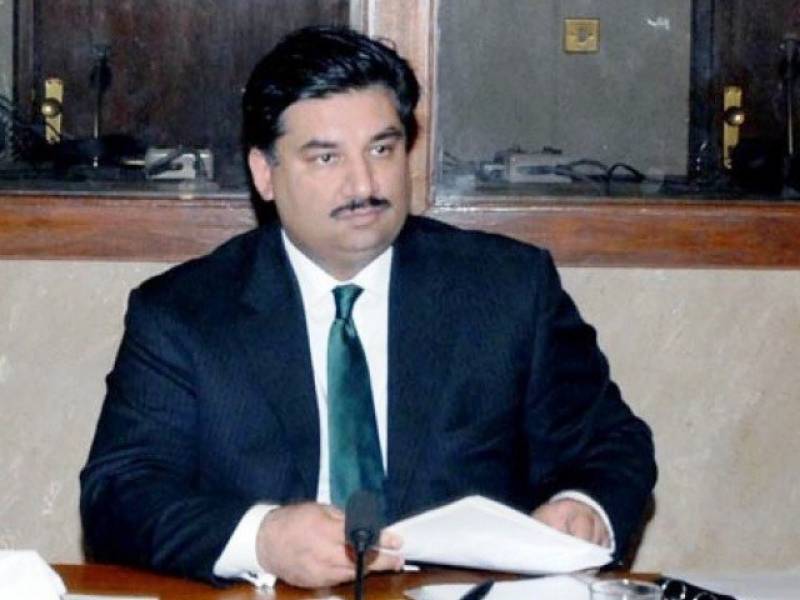 ISLAMABAD: Minister for Commerce Khurram Dastgir Khan Friday informed the Senate that negotiations were being initiated with Iran for signing the Free Trade Agreement (FTA).

In a written reply in the House, the minister said the government was undertaking consistent efforts to get additional market access for Pakistani products in the international markets.

He said that FTA negotiations with Turkey and Thailand were at on advanced stage, adding that a joint research study to assess the potential for preferential trade agreement was also underway.

Exim Bank was being established to facilitate export credit and for reducing the cost of borrowing for exporting sector on a long term basis, he added.

Khurram Dastgir said the Board of Directors of the Bank had been appointed and it would be made functional soon after completing the technical formalities.

To a question, he said the Ministry of Commerce while formulating Trade Policy pays special attention to the skill development, which includes all aspects of proper training, quality, education and physical well being of the trainees.

However, the minister said that after 18th amendment, this subject was devolved to the provinces and concerned provincial governments were taking appropriate steps for skill development.

During the training period each trainee was provided with financial support in shape of scholarships and stipends, he added.