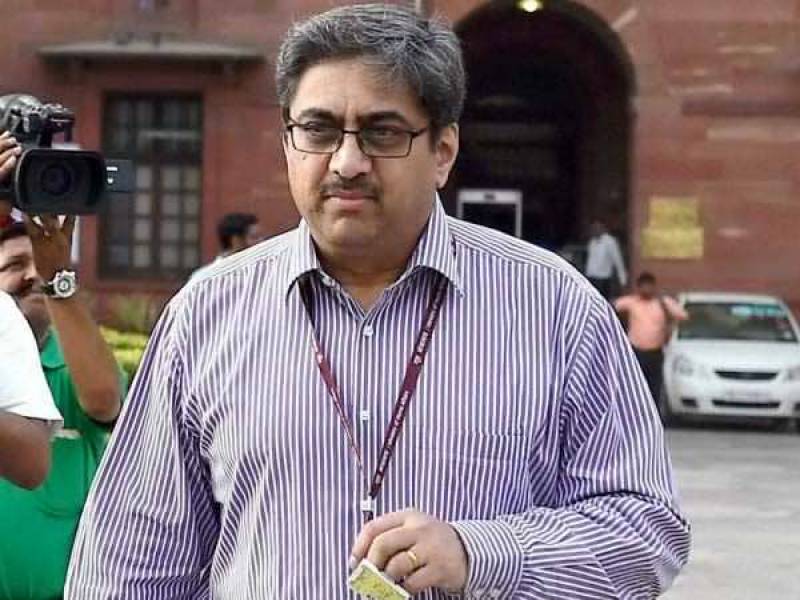 Secretary Janjua said that the trial against Jhadev was conducted under the Pakistan Army Act 1952 and Official Secret Act of 1923.
Commander Jhadev was caught red-handed in Pakistan for his involvement in espionage, terrorist and sabotage activities in Pakistan.

Jhadev himself has acknowledged his involvement in subversive activities against the State of Pakistan.
The Foreign Secretary emphasized that during the period of trial, due judicial process was followed and he was provided a lawyer in accordance with relevant Laws and the Constitution of Pakistan.

Ms Janjua underscored the Pakistanis incarcerated in Indian prisons have not been provided consular access for years, despite repeated requests and follow-up by the Pakistan High Commission in New Delhi.
The Foreign Secretary said that the rhetoric in the Indian Parliament was un-warranted and only added to fueling hatred against Pakistan which was not conducive for promoting cordial ties between the two countries, in accordance with our Prime Minister’s vision for peace in the region.