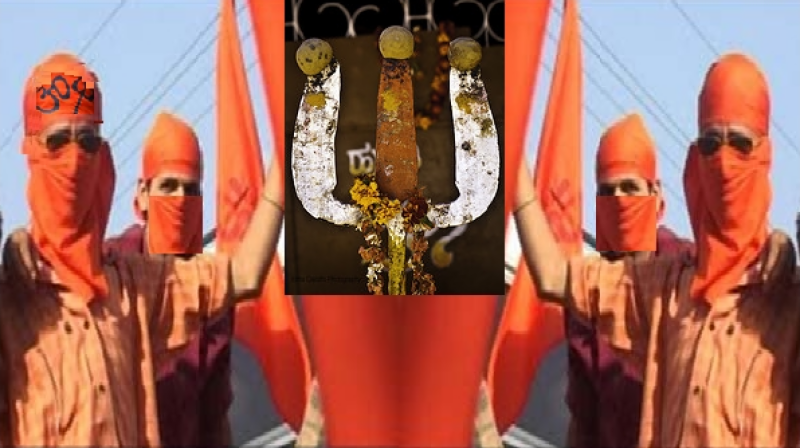 ISLAMABAD: Hurriyet Leader Ashraf Saraf said on Friday that Indian forces are unable to control freedom movement in Kashmir as the time is not far when Kashmiris would get their right of freedom.

Talking to Radio Pakistan said that despite the anti-Kashmir agenda of the Indian government, the freedom movement would continue till logical conclusion.

Kashmiris should be given the right to self-determination, he urged.

Indian government has been promoting Hinduism and extremism in India, Ashraf said and adding, on one side, Pakistani forces are fighting against terrorists while on the other hand Indian forces have been involved in killing innocent and unarmed people in Kashmir, he highlighted.

Ashraf Saraf said Kashmiris have boycotted elections in Kashmir and the time had passed when Kashmiris were forced to cast voted on gun point. (APP)