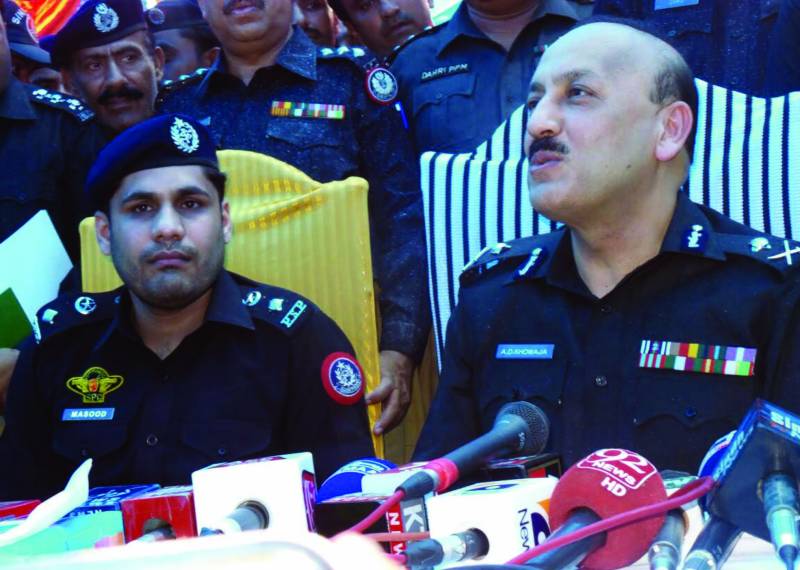 He announced commendation certificates and cash prizes for SP, DSP and SHO concerned on timely completion of the centre and its arrangements.

Besides others, Chief of the CPLC was also present on the occasion.

A.D Khawaja said that these centres were being established with the help of Sindh government and matters pertaining to monitoring by cameras being ensured.

He said that it was the need of the hour to further develop amicable relation between police and the general public.

He said that by improving the behaviour of police the Thana Culture could be changed. Adding that overnight changing could not be brought.

The IG further said that by changing the uniform of police one could not make any difference but it was important that police behaviour with the people should be polite and it should ensure its services for them without discrimination.